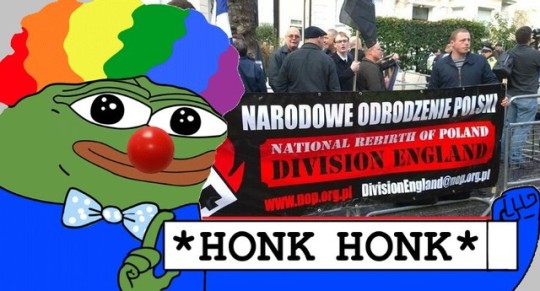 The EU Commission berated Poland for its approach to the union, accusing it of using the bloc as a “money machine” to improve its economy, while doing very little to contribute to the “future of Europe.”

“The EU is not just a money machine, a cow that you can milk,” European Commission Vice President Jyrki Katainen said Wednesday. “We are expecting a more substantial contribution from Poland for the future of Europe.”

EU membership has helped Poland greatly and its “economic development has been remarkable,” he added.

While the “future of Europe” part is rather vague, Katainen’s description of the bloc as Poland’s “cash cow” might not be that far-fetched. For example, the EU spent nearly €12 billion (US$13.49bn) on Poland in 2017, while Poland only contributed €3 billion to the EU. Since it became an EU member in 2004, Warsaw has received over €100 billion from the bloc. 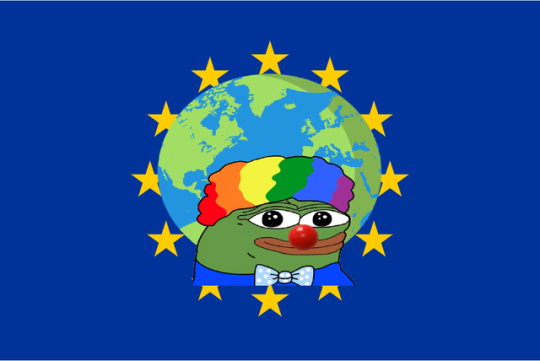 “More than €250 billion were or will be spent since Poland joined the bloc with other former communist states in 2004. In today’s dollars, that’s equivalent to more than the US-funded Marshall Plan provided to western Europe after the second World War.”

Poland is the country where most immigrants come from in UK, Ireland, Iceland, Norway, Denmark and number two in Germany.

Following immigration after Poland’s accession to the EU, the Office for National Statistics estimated 911,000 Polish-born residents in the UK in 2016, making Poles the largest overseas-born group, having outgrown the Indian-born population. The 2011 UK Census recorded 579,121 Polish-born residing in England, 18,023 in Wales, 55,231 in Scotland, and 19,658 in Northern Ireland.

Unofficial estimates have put the number of Poles living in the UK higher, at up to one million.

By comparison, barely 14,000 Brits have moved to the eight ex-communist countries.

Poland has overtaken India as the most common non-UK country of birth.

There is a stark contrast between Western and Eastern Europeans.

Those from Eastern Europe received more in welfare than the average UK citizen — and paid less income tax.

A second section of the report looked at only migrants who had arrived since 2001. This found that migrants from Poland and other Eastern European countries were costing £2.8 billion a year.

However, this was counter-balanced by a positive net contribution of the same amount by migrants from the ‘old’ EU, which includes the likes of France and Germany.