Affirmative action for everybody, except for white heterosexual men! 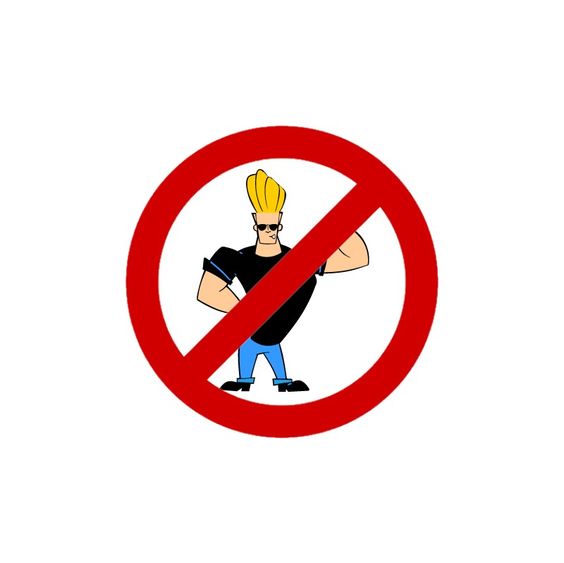 Norway enacted the first board gender quota in December 2003, requiring public limited companies’ boards to be comprised of at least 40% of each gender by 2008. Noncompliant firms faced stiff penalties such as delisting, nonregistration, and fines. All firms complied by the deadline; however, this “hard quota” success may not be generalizable to other countries’ “soft” quotas.

A “hard quota” refers to a binding instrument that prevents companies lacking a gender-balanced board from remaining listed on a stock exchange, and compensating the board members or even operating. In contrast, a soft quota is not binding; hence, a firm that lacks a gender-balanced board can continue to operate, and only faces recommendations, warnings, and reports on the causes of noncompliance, or receive tax rebates and/or public subsidies for compliance, as in the Spanish case.

Inspired by the Norwegian quota’s success, the…